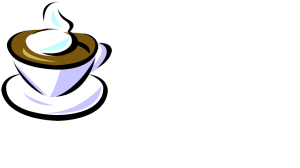 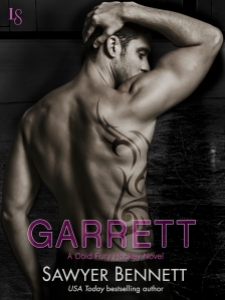 First, if we were meeting at a coffee shop I’d be drinking a Latte 🙂
What would you order? A salted caramel mocha, although I make these at home and I think they’re just as good!!!

Thanks so much for taking the time to answer a few questions. I LOVE your Carolina Cold Fury Hockey books and was wondering how many books you anticipate in this series? Right now, I’m under contract with Random House for a total of four books, but we are talking about possibly two more in 2016.

How much research did you do for this? I didn’t have to do too much research. I know the rules pretty well but I had to check up on a few things to make sure I was right.

Were you a fan of hockey before you started writing this series? Absolutely! I’ve been following the Pittsburgh Penguins for years even though I’m a North Carolinian born and bred. I’ve been to all of the games they play here against the Carolina Hurricanes and I’ve been to several up in Pittsburgh.

I can only imagine how much fun that would be! Thank you so much and Happy Book Birthday 🙂

1. A Must read book and why? The Prince of Tides by Pat Conroy. This is one of the most beautifully epic books ever. I’ve read it probably a dozen times and it never gets old for me.

2. What is one place that I should see if I visit your hometown? You should visit the Marine Corps Base aboard Camp Lejeune. My father is a retired Marine and he’d be happy to give you a tour!!!

3. Castles or Beaches? Castles! I was pretty much raised on the beach and I think I take it a bit for granted. I toured and stayed in some amazing castles in Ireland last year and if I could move there and live in one, I would in a heartbeat!

4. Hard Rock or Classical? Favorite Band or Artist? Hmmm… that is a tough one and I am going to have to say Both. I’m a huge fan of the Steve Miller Band and Led Zeppelin. But I mostly listen to stuff like NIN, Rob Zombie, The Offspring, Weezer and Jane’s Addiction to name a few off my favorites list.

6. What are you afraid of? I am terrified of spiders. I mean like really, really terrified. Even if I see a picture of one, I get all dizzy from the fear.

7. What’s your favorite TV show and why? I have two and I love them equally, and they are nothing alike. Buffy The Vampire Slayer and I love it because Buffy is such a strong heroine, and you know I love me a strong heroine, plus it’s funny as hell. I also adore The Walking Dead on AMC. I love the moral dilemmas they face in a world where there are no rules or laws.

8. If you could invite 5 people to dinner (not friends and family – that’s too easy) who would you invite? It could be anyone past or present. Abraham Lincoln, US Supreme Court Justice Earl Warren, JK Rowling, Oprah Winfrey and Marilyn Manson. 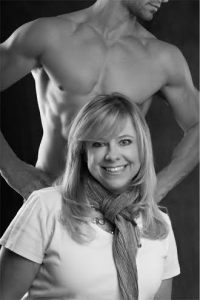 New York Times and USA Today Bestselling Author, Sawyer Bennett is a snarky southern woman and reformed trial lawyer who decided to finally start putting on paper all of the stories that were floating in her head. Her husband works for a Fortune 100 company which lets him fly all over the world while she stays at home with their daughter and three big, furry dogs who hog the bed. Sawyer would like to report she doesn’t have many weaknesses but can be bribed with a nominal amount of milk chocolate.

Sawyer is the author of several contemporary romances including the popular Off Series, the Legal Affairs Series, the Last Call Series and the Carolina Cold Fury Hockey series.

This site uses Akismet to reduce spam. Learn how your comment data is processed.

Share This
We use cookies to ensure that we give you the best experience on our website. If you continue to use this site we will assume that you consent and are happy with it.I am ok with your site using cookiesNoRead more